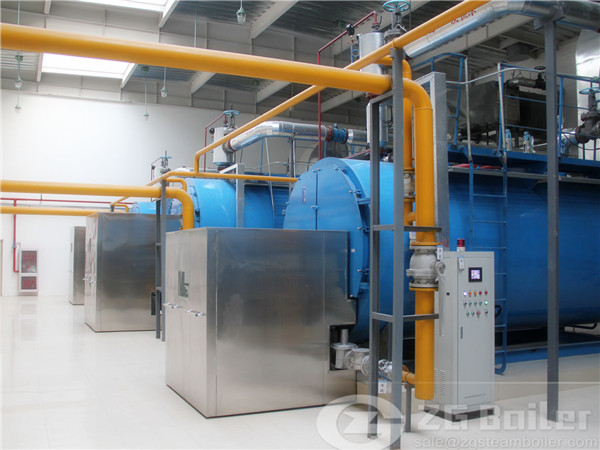 The world's first mass-produced, fully automated biomass micro power plant has be brought to the UK market, with the developer claiming SMEs could save up to 30% on their energy bills by using the system. Meanwhile, ZG sent several specialists to observe and study. In order to enhance the science and technology of ZG biomass boiler.
The E3 biomass boiler, which is the smallest of their kind in the world, generates both heat and electricity. A single system can fit through a standard door frame and be installed in less than a day.

German biomass firm Entrade has invested more than 50 million Euros in E3 so far, and is planning to partner with upwards of 20 UK firms over the next year, to kick-start a national rollout.

Entrade CFO James Kong said: "The E3 is reaching the UK market at a vital time. The UK has slipped significantly behind the rest of Europe on its 2020 targets. While the country is moving away from coal and nuclear, it has neglected to keep up with growing energy demand through the development of the renewables industry. In the future, more and more company will use biomass boiler. 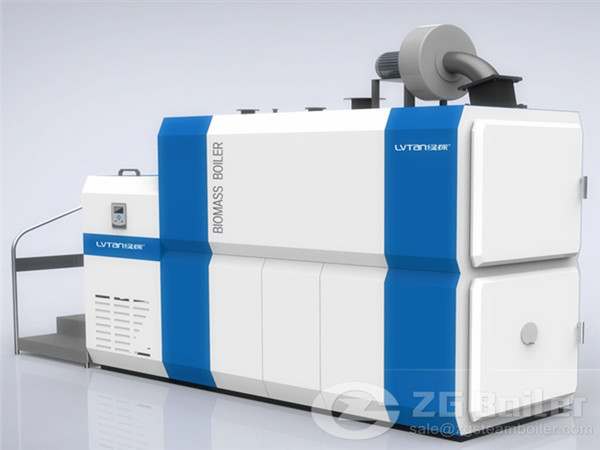 "The E3 reduces cost and installation times, and people with higher energy demands can simply combine multiple machines to create a larger onsite power plant. We have seen significant demand from UK companies, especially those in manufacturing, agriculture and hospitality for decentralized energy. ZG has know the opportunity of biomass boiler manufacture.

The first E3 to arrive in the UK has been sold to TW Power Ltd, a Cheshire-based company established to bring decentralized renewable energy to the UK, amidst rising energy prices and improving biomass technology.

TW Power director David Tomkinson said: "As a small business, the E3 will produce a bit more power than we need, which means that will sell any excess energy directly back to the grid. Even without running the machine at full capacity, we expect the machine to pay for itself in less than four years through energy savings and subsidies."