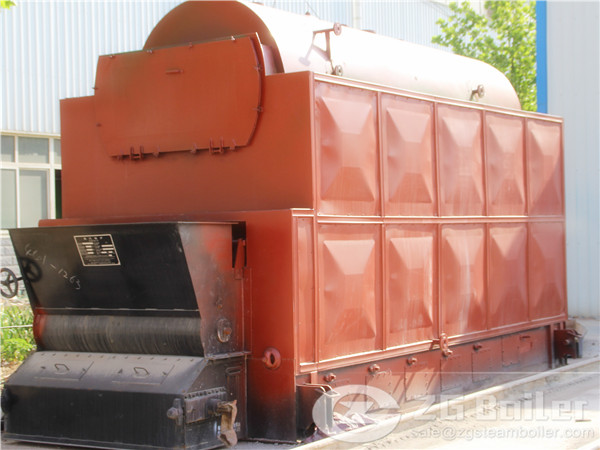 Running a coal fired steam boiler good and efficient is a problem that a lot of people concerned. Today, i will analysis the factors that influence boiler buring good and efficient.
Firstly, this depends on the design of the boilers. Obviously old locomotive boilers were designed for lumps of coal to be shoveled in or fed in with a power stoker. In more modern boilers pulverised coal is used and they probably run a higher temperature than older types.

Secondly, quality of coal - low ash content, low moisture content are important, but the more important is calorific value, which depends to some extent on ash, moisture and "fixed carbon" content.

Thirdly, frequently steam raising coal is not of the highest quality if it comes from a coal province with coking coal. Steaming coal often comes from the tops of a coking seam and has higher moisture and ash content than the seam average. The best coal goes to the coke ovens, the rest goes to the boilers. However some mines produce exclusively steaming coal and some of these have low ash and moisture contents. Anthracites are the best steaming coals in general, they have low moisture and volatile content and the best anthracites have low ash as well.

Final factor is the correct amount of air fed to the coal fired steam boiler. Too much and the heat is used in heating air, which could better be used in boiling water, too little and combustion is incomplete, leading to smoke and money spent on fuel going up the stack.