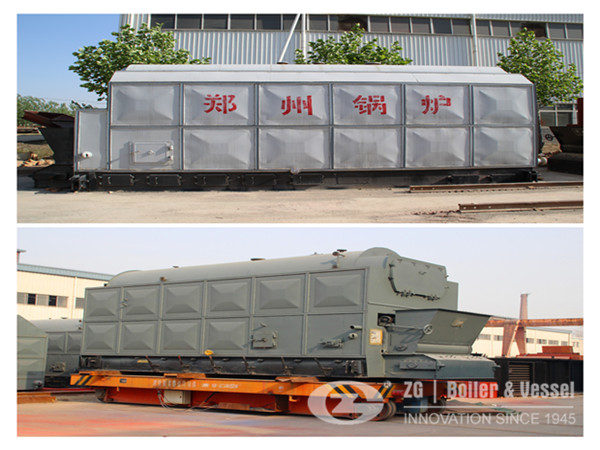 Coal is not only a non-renewable resources, but also a nuclear resources. Coal fired boiler in power stations face the challenge from these two sides. The factors that result coal fired boiler in power stations going out of business as follows:
Wind power can't compete with coal and neither can ground based solar unless you've got much better energy storage systems then we have now (right now all wind does is reduce the CO2 emissions from fossil fuel burning and fool people into thinking they can solve the global warming problem without splitting Uranium).

23 GW of wind capacity probably means about 5 GW of average power given that the wind turbines don't produce power when the wind isn't blowing (which means you'll still have to have about 5 GW of reliable power to back it up and that means fossil fuels (methane probably, coal can't respond fast enough). 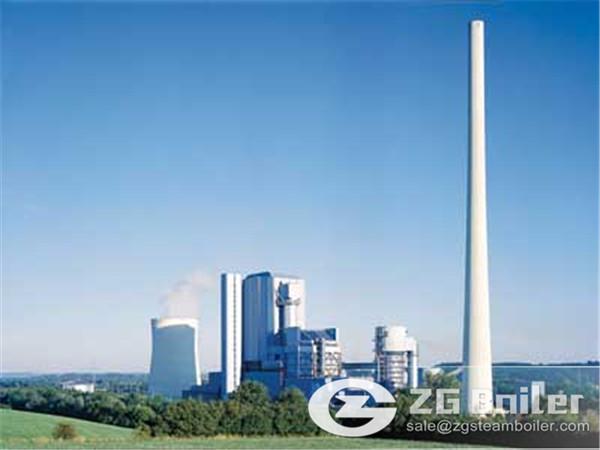