In the production of the steam supply, coal fired steam boiler plays an very important role. Although the environment requirements become more and more strict and the coal fired boiler is prohibited, what can not be ignored is that it had offered giant power support. 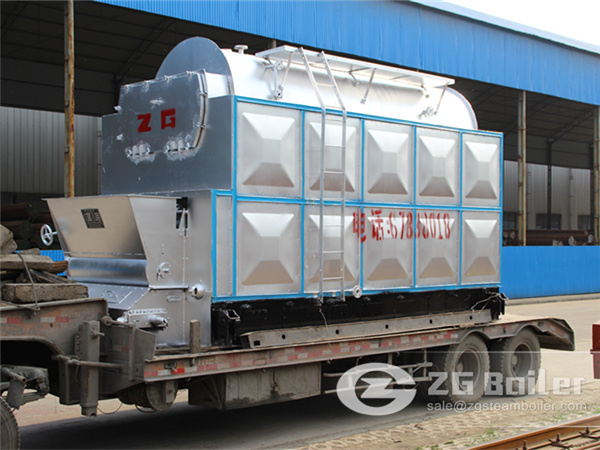 Because the output steam contain water and its volume increases during the transportation. Meanwhile, the water and steam will separated from each other at the horizontal level. So it is difficult to confirm the intensity of the saturated water contained steam. Therefore, the flow rate of the saturated steam will be confirmed through scaling the water flow. the measurement of the feeding water.

According to ZG engineer, the feed water volume is equal to the boiler’s evaporation capacity for that the coal fired boiler need not to blowdown. Such measurement can be conducted by turbine flowmeter, electromagnetic flowmeter,orifice plate flowmeter, ultrasonic flowmeter and so on. measurement of overheating steam :

When positive balance is used to confirm the boiler’s heat efficiency, an exact flow measurement is needed.while secondary instrument read the differential pressure on the throttling gear. For the original throttling device on the pipe, these parts should be inspected before experiment: checking the size, the processing precision and installation quality.

Some of the rising tubes on two sides of steam heder go up to the furnace, then go to down side of drum , together with the mason work insulation heating surface there, all these form the boiler top heating surface. By adopting of this novel furnace structure, we tackle the deficiency of “bulge” which happens because of direct heating the down side of the drum.