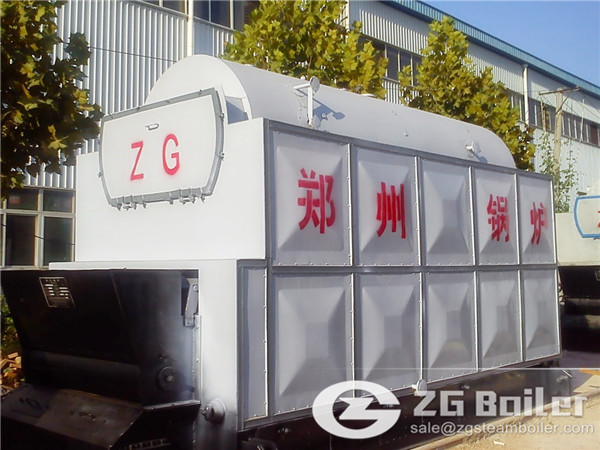 Rice husk biomass boiler in USA
USA is a major producer of rice and rice husk, residue of the main crop, can be used as biomass fuel for rice husk boilers in industry. As we all know, with the ever-increasing price of fossil fuel, renewable energy is needed urgently. Biomass is the very alternative one to instead of oil and gas. Unlike the oil and gas fuel, biomass is carbon neutral and cost of generating steam comes out to be 62% less than the oil steam boiler. Rice husk biomass boiler is a good choice for USA.
Rice husk fired biomass boiler manufacturer
Any green thinking boiler manufacturer is now using bio-fuels to mitigate the impact their activities have on the environment by reducing emissions of greenhouse gases. Thanks to our longstanding experience and continuous development, we have been the biomass fired boiler supplier and exporter in China, our boilers are designed for varied fuels including rice husk, bagasse, cotton stalk, palm kernel shell, coconut shell, etc solid fuels. we’re the market leader dedicated in biomass fired boiler of rice husk. Our experience of almost seven decades enables us in serving you better, so that you can experience the after sale satisfaction with us.