Consideration for use of Produced Water at CFB Power Plant Boilers 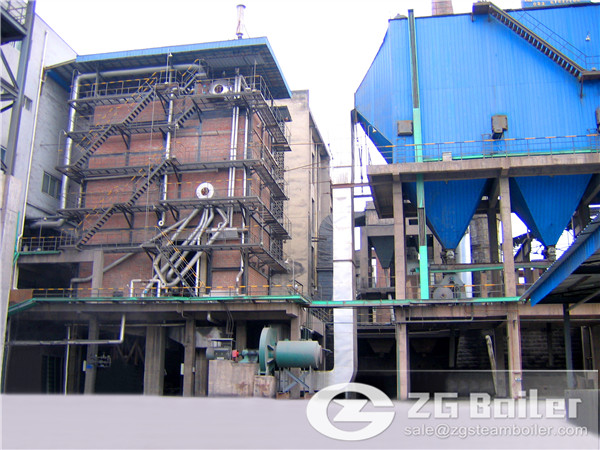 1) Approximately 180 trillion gallons of groundwater have been depleted in the U.S. during the 20th Century alone.
2) Domestic, industrial, and agricultural users are left to compete for the nation’s diminishing freshwater resources.
3) Reduced surface water volumes during the 2007 drought caused the TVA to curtail production at, or entirely shut down, CFB power plant boilers in the southeast U.S.

1) Allow for full capacity operation when conventional water sources become scarce.
2) Could supplement or replace fresh water sources
3) Should provide about 20% of water needs to be economically feasible.

Produced Water as an Alternative Source

Produced water - brought to the surface during oil and gas development.
1) The quantity and quality of produced water can vary greatly from basin to basin, from well to well, and over time from the same well.
2) Produced water is generated for long periods of time and has the potential to provide water for the life of the power plant.
3) Large quantities of produced water are available in many regions throughout the U.S.
4) As the need for fresh water becomes more acute and treatment technologies improve, produced water may serve as a valuable source of cooling water.

1) Due to its widespread availability, produced water may be an alternative water source for power plant cooling water.
2) As energy demands increase and fresh water supplies decrease, treating and transporting produced water will become more economically feasible.
3) Site-specific analysis is necessary to determine if the quality, quantity, and location of produced water is feasible for use.