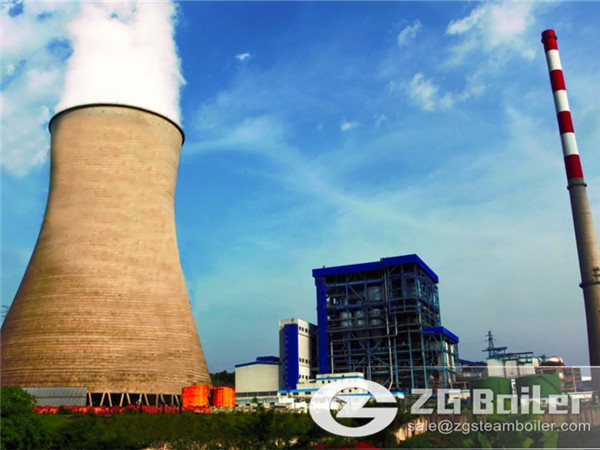 Circulating fluidized bed (CFB) combustion technology has proven to be the most economical and flexible technology to utilize low-rank coal, waste from coal washing, biomass, and other forms of waste for large-scale power generation. Over the last 30 years, CFB combustion technology has developed rapidly in China as coal is the principal energy resource and most coal in China is of low quality. However, conventional CFB combustion has not achieved high efficiency (i.e., supercritical or ultra-supercritical operation), so there has been a strong push in China to improve CFB power generation efficiency, and thus unit capacity, by increasing the steam parameters (i.e., temperature pressure). The most recent major achievement for CFB power development in China is the demonstration of a 600-MW supercritical CFB (SC CFB) power plant at the Baima power plant. This facility boasts the world’s largest capacity CFB boiler with SC steam parameters. 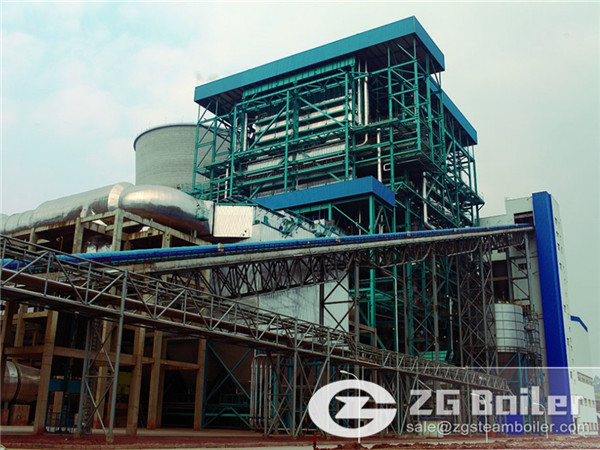 Prior to tackling the development of SC CFB combustion, Chinese researchers and engineers had already accumulated enormous experience after two decades of research focused on revising and using a new design theory for CFB combustion. This theory covered all major aspects of CFB boiler design, such as two-phase flow, combustion, and heat transfer. A particularly notable engineering achievement was the ability to distinguish the fluidization status in a CFB boiler through two parameters. Based on that work a fluidization state map was published that now serves as guidance for CFB boiler design in China. Thus, researchers successfully practiced theory to develop an advanced CFB boiler. This technology and approach now dominates the Chinese CFB market, with the plants increasing in scale until the first 300-MWe subcritical power plant was achieved.

CFB technology is playing an important role in allowing the utilization of low-rank coal and coal washing waste with economical emissions control. Chinese engineers have embarked on a major effort to investigate CFB combustion theory and develop a unique CFB combustion technology to dominate the Chinese CFB market. The reliable operation and the excellent emissions control performance now points toward the next step: ZG has the desire to design, build, and operate the world’s USC CFB power plant in the near future.