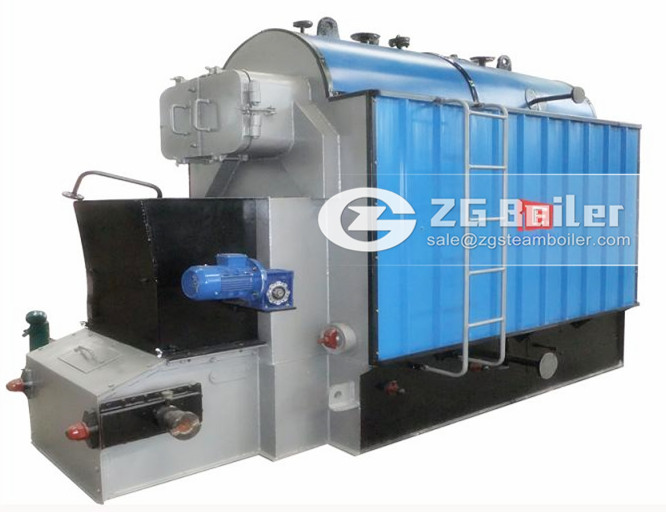 A swimming pool in the city of Hang Zhou has received an energy face-lift this week with the installation of a new biomass boiler.
Spring International Hotel installed a new biomass boiler, and it attracted people’s attention on it. More and more people came this hotel to enjoy this swimming pool. The hotel also benefit from the changes to its energy supply. That will save 6,0000 on fuel bills per year. Carbon reduction company Sustain, which advised on the boiler’s installation and design, says that fossil fuel usage at the pool will be cut by 80 per cent and is estimated to save more than 2,000 tonnes of carbon over the pool’s lifespan.
If you run a heating oil boiler and you would like to make your system more economical and energy efficient, consider signing up to a boiler maintenance scheme. 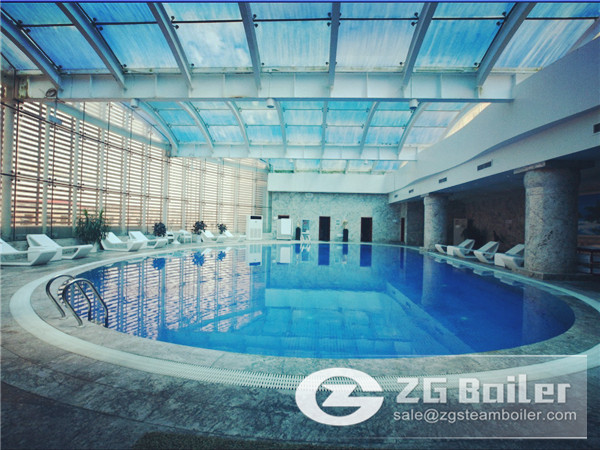 The pool opened in 2008 and previously used the equivalent of one litre of oil on heating per year for each swimmer. Its oil fired boiler was installed in 2010, before this the pool was heated by regular deliveries of hot water from the nearby factory. The new wood chip fueled boiler, which was completed in time for the re-opening of the pool’s summer season, was funded largely by 100% renewable electricity supplier Good Energy with contributions from the South West Regional Development Agency.

Li Xiaoguang, senior associate at Hang Zhou who advised on the installation of the biomass boiler and its design, said: “It’s great to see this commitment to renewable energy generation. Careful design at the outset meant that the right technology was chosen, which will deliver real cost and environmental benefits.”

The manager of the hotel Sally said: “The improvement in renewable technology is a great development for the pool and has enabled us to replace ageing equipment while saving on heating cost and significantly reducing our carbon footprint.