China is the largest coal producer and consumer in the world. In 2012, China produced 3.65 billion tonnes of coal. By the end of 2010, China’s proven coal reserves were 114.5 billion tonnes, approximately 13.3% of the total proven global reserves. Coal accounts for over 96% of China’s fossil energy reserves, and coal output accounts for more than 85% of all fossil energy output. Since 1990, the proportion of coal production and consumption in China’s total energy mix has always been greater than 70%, considerably higher than the approximately 20% in the U.S. and about 30% globally. It is predicted that, in 2030, China’s coal consumption will still account for more than 55% of its primary energy. 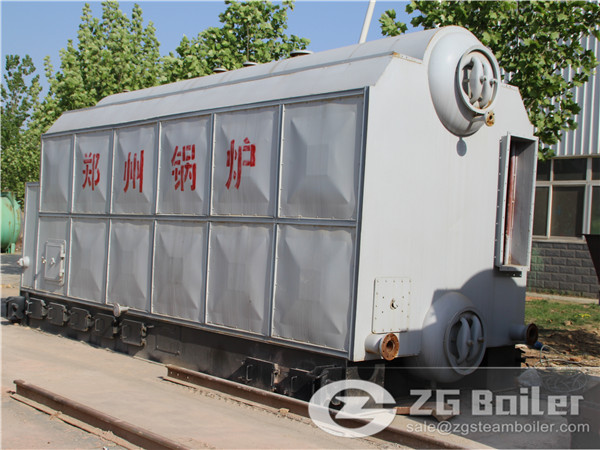 As China continues its industrial modernization and urbanization over the coming decades, coal fired boiler will play a critically important role in making the energy mix of China cleaner and more efficient. According to the Development Planning Department of the National Energy Administration, from 2010 to 2050 China will consume approximately 150 billion tonnes of coal, of which approximately 99 billion tonnes, or 66%, will be used for power generation. As coal fired boiler continues to develop, it is necessary to put a strong emphasis on further improving efficiency and reducing the emissions of criteria pollutants and greenhouse gases simultaneously. To accomplish this, it is necessary to think comprehensively about the strategy for coal-fired power development from a macroenergy perspective.

China’s energy reserves have predetermined that coal will dominate the energy mix in China for the foreseeable future. Coal-fired power plants account for an overwhelming majority of the installed power capacity in China. Making efforts to develop and promote high-efficiency, clean, and low-carbon coal fired boiler has great significance to promote the scientific development. This is an important policy that is directly related to the sustainable development of the national economy.