Although the use of biomass boiler for heating has existed for a number of generations,  recent technological developments have provided a new type of boiler that uses biomass cleanly and efficiently to produce electricity from steam. 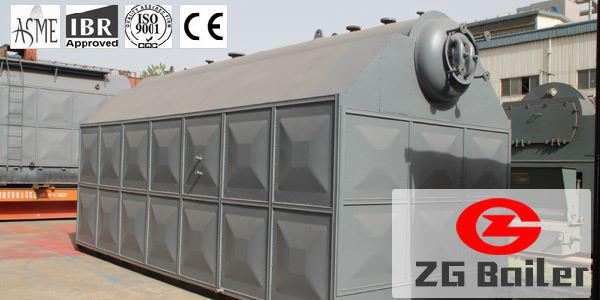 A biomass boiler is particularly useful for property owners who live in sheltered, rural areas where mains gas is not so readily available. Instead of using a conventional off-gas heating system such as oil that is expensive both to run and maintain, many property owners turn to biomass boilers as they are not affected by the volatile fluctuations of oil and gas prices in the global marketplace.

But it also has a positive long term effect on the environment as the carbon in biomass is already part of the natural carbon cycle. In comparison, carbon released from fossil fuels is not and permanently adds to the planet’s carbon footprint.

The need for biomass fuel also helps to drive local economy, with a number of businesses beginning to acknowledge the economic incentives for supplying biomass from managed woodland and rural areas.

Biomass boilers are also recognised as helping the nation to lower its fuel bills and carbon emissions under the Government’s Renewable Heat Incentive Scheme. Property owners with biomass boiler heating systems can earn up to 9p per kWh of heat generated. ZG biomass boiler also plays an important role in briquette industry, which not only release the pressure of the coal but also protect the environment.