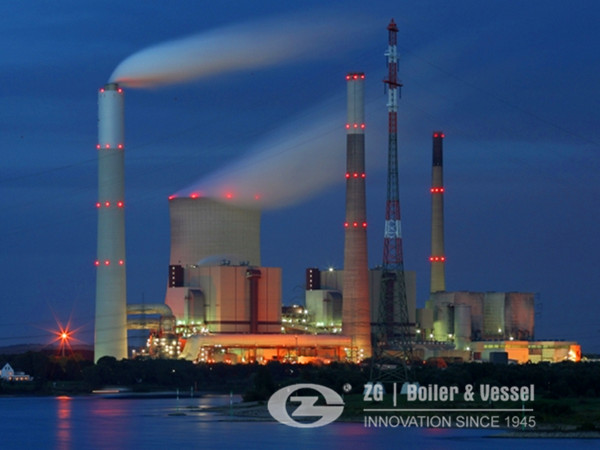 A power generation plant mainly consists of alternator runs with help of steam turbine. The steam is obtained from high pressure boilers. Generally in countries, bituminous coal, brown coal and peat are used as fuel of boiler. The bituminous coal is used as boiler fuel has volatile matter from 8 to 33 % and ash content 5 to 16 %. To increase the thermal efficiency, the coal is used in the boiler in powder form. And coal fired boiler for power plant is popular with the new technology of environment protection.